"We approach each client with individualized and personal attention.  Our hands on approach and willingness to work with our clients one-on-one ensures that you will never be left scratching your head."

After admission to the State Bar of California, James served as General Counsel for various entities. James has  represented several non-profit and for-profit corporations in their formation, structuring and governance. He has significant knowledge in the development and implementation of legal protocols and processes geared for  the development of small to medium sized businesses. His experience in business law, employment law, tax, contracts, acquisitions, risk prevention and general civil litigation is an asset for his clients.

James is well versed in the laws of both California and New Jersey with experience in litigating in Federal court, state courts including the Municipal and Superior Court levels, and Appeals.  Prior to law school James worked for media conglomerate Clear Channel Communications for over six years.  James is currently  an active member of the State Bar of California, the Los Angeles County Bar Association, the American Bar Association and the American Society of Tax Problem Solvers. 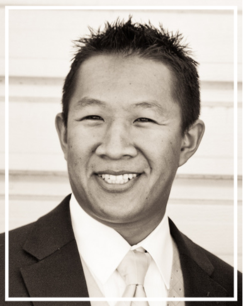 William graduated from the University of South Carolina with a B.A. in English.  He received his Juris Doctorate from Widener University School of Law in Wilmington, Delaware and is admitted to the practice of law in New Jersey.

​After admission to the State Bar of New Jersey, Will was appointed as a Municipal Prosecutor in five  jurisdictions.  Will also served as Solicitor to Wrightstown Borough and Special Solicitor to the Burlington City Police Department.  Will's experience of criminal and traffic prosecutions is second to none and he currently utilizes his experience in defending his clients who are charged with these offenses in the Municipal and Superior Courts of New Jersey.  Will also attends real estate settlements for purchasers and sellers of residential and commercial real estate transactions, personal injury matters and regularly appears in the Family Courts throughout the state. Prior to law school Will was a travel writer, photographer and editor for the state of South Carolina and a baseball writer and editor for the former New York Mets Minor League affiliate, the Capital City Bombers.  He is currently a member of the New Jersey State Bar Association. 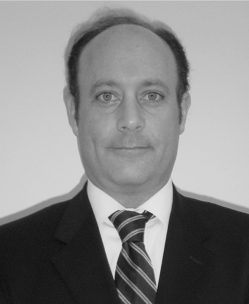